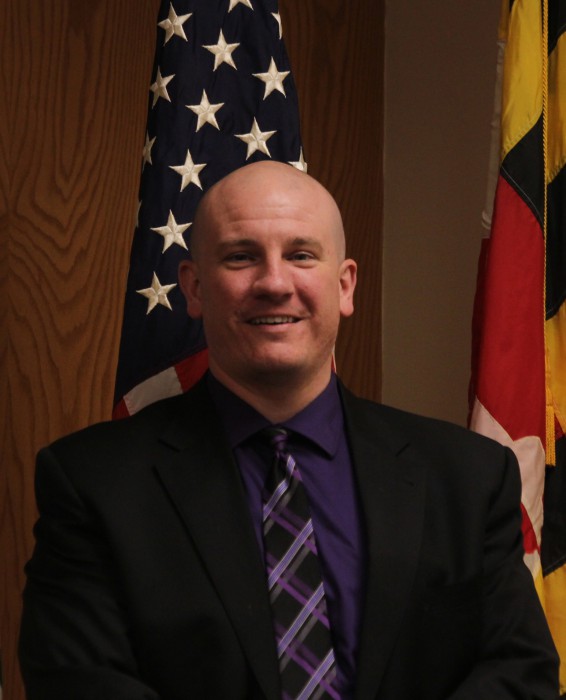 A life-long Garrett County resident, I've grown up and continue to reside in the Town of Grantsville.

I've made my career in public education, having taught social studies and coaching athletics at Northern High School for ten years before moving into administration as NHS assistant principal for four additional years.  Currently, I work as the Director of Secondary Education, Athletics, and Career and Technology Education of the Garrett County Public Schools.

I was fortunate enough to be selected to the Grantsville Town Council in 1999 and went on to serve six years before I won the election in 2005 to become Grantsville's youngest mayor - having served in that capacity for 10 years.

There are a number of organizations I have been involved with throughout the years. For the duration of my tenure as mayor, I served as a director for Garrett County Municipalities, Inc. (GCM), as well as being a member of the Allegany/Garrett County Maryland Municipal League (MML) chapter – serving as President from 2013 to 2014.  Additionally, I’m a member of Tri-County Council and served on the two Governor’s Task Forces: Post Labor Day School Start and the Maryland Outdoor Recreation Economic Commission (MORE).

The stepping-stones of my career began at Northern Garrett High School, where I was a 1993 graduate. In 1997, I graduated from Frostburg State University with a B.S. in Social Science with a teaching certificate and in 2005, earned my Master's degree from my alma mater Frostburg in Administration and Supervision.

My wife Emily and I reside in Grantsville and have six wonderful children - Samantha, Emma, Stella, Angelina, and twins Gianna and George.

I look forward to working with all the residents of Garrett County over the next four years to move our county forward.