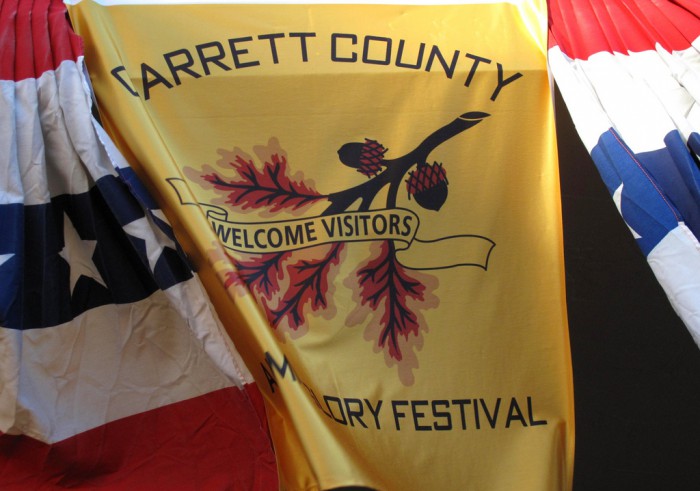 Traffic patterns will be altered in Oakland for the 51st-annual Autumn Glory Parade on Saturday, October 13th.
Several streets will be closed before and during the Grand Feature Parade, which begins at 1 p.m. Saturday.
Second Street will be closed to traffic from Liberty Street to Center Street at 9:30 a.m. Both Second and Third streets, from Omar Street to Alder Street, will be closed to all vehicles at 11 a.m. Traffic needing to bypass Oakland will be directed to detour along Fourth Street until the parade ends. Center Street will remain open until 12:45 p.m.
Memorial Drive also will be closed to through traffic from Fourth Street to Eighth Street. No one will be able to turn onto Fourth Street from Memorial Drive. Barricades and police officers will prevent access onto Memorial Drive from Fourth to Eighth streets. Emergency vehicles should use Kings Run or Eighth Street to Memorial Drive.
Parking along the parade route, which includes parts of Second, Third and Alder streets, is prohibited prior to and during the parade
Business owners or employees should contact Oakland City Hall at 301-334-2691, Oakland Police Department at 301-334-2100 or the Chamber of Commerce at 301-387-4386 in advance to obtain a pass to gain access inside the parade route. This includes the handicapped parking at the Masonic Lodge on First Street.
Thirty minutes after the last parade entry completes the parade route north of Lake Street, the streets will reopen as normal.