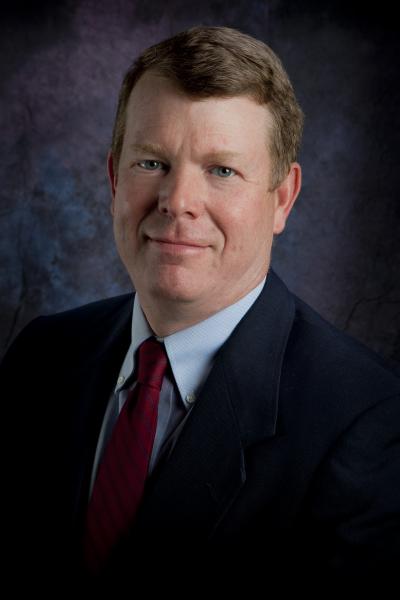 Garrett County Commissioner Gregan T. Crawford of Garrett County, Maryland participated in the 2013 graduation for Fellows from the Academy for Excellence in Local Governance.  This ceremony took place on Sunday, September 15, 2013 at the Memorial Chapel on the University of Maryland College Park campus.

Over 100 public officials from across the state received an Academy certificate before family and friends.  All of the Academy Fellows completed a substantial number of program hours of core and elective classes designed to meet their professional needs as municipal or county officials in local government.  Through the program, Academy Fellows not only enhanced their understanding of local government issues and ethical standards for public service, but also developed a foundation for informed policy making and effective governance.  “The Challenges of serving in local government have never been greater.  As the Challenges have grown so have the expectations of the public,” commented Commissioner Crawford.  “I am glad that I have been able to participate in this program which has broadened my ability to serve,” he continued.

University of Maryland School of Public Policy Dean Donald F. Kettl said, “This graduation celebrates the important commitment to public service that these public officials have made.  Their work in the Academy not only prepares them for even greater service in the future it lays the foundation for excellence in Maryland’s government in the future.  We’re very proud of this important effort.”

The Academy, which offered its first classes in 1998, is a collaborative effort between the University of Maryland School of Public Policy, the Maryland Municipal League, and the Maryland Association of Counties.

The School of Public Policy is recognized as one of the country’s premier programs in public policy and management.  The School has over 25 years of experience delivering acclaimed leadership development and public policy programs to public (federal, state, and local) clients as well as for non-profit organizations, and government agencies from abroad.